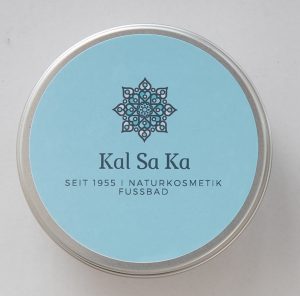 Special highly effective ingredients of the foot bath and their effects

Camphor has a characteristic, strong, fragrant, aromatic-woody, eucalyptus-like odor. In the cosmetic field camphor is used more as an active ingredient than as a fragrance. It is also a part of face, shaving, skin and hair lotions. Camphor has, in these preparations, a mild antiseptic, analgesic and antipruritic effect..

When the footbath is prepared, the oxygen-enriched salts release Oxygen , which has an invigorating and refreshing effect in our footbath..

Magnesium sulphate (MgSO4, colloquially called Epsom salts) has traditionally been used as a component of bath salts. Bath salts are water-soluble, pulverized minerals that are added to water to be used for bathing. They are said to improve cleaning, enhance the enjoyment of bathing, and serve as a vehicle for cosmetic agents. Bath salts have been developed which mimic the properties of natural mineral baths or hot springs.

Among other things, magnesium sulphate has a relaxing effect; athletes use it to calm sore muscles. In obstetrics, MgSO4 is used as the drug of choice for the therapy and prophylaxis of eclampsia-associated seizures. Magnesium sulphate can also be used as a beauty product, e.g. for skin care.

Kal Sa Ka Foot Bath is – like our other products – COSMOS NATURAL / BDIH certified. This strict certification is one of the most demanding, most critical natural cosmetics seals in Germany and Europe and is awarded annually. Prerequisite for the award is strict adherence to the regulations and criteria, which are checked every year by BDIH on site. 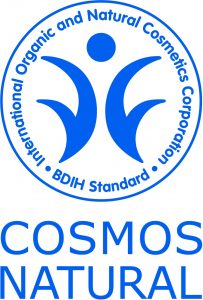